Classically trained at the California Culinary Academy in San Francisco, California, chef Sheehan has used his training and talents to build a reputation of excellence and prestige. After working for The Fairmont Hotel in San Francisco and the Hyatt Regency at Gainey Ranch in Scottsdale Arizona, he relocated with his family to Salt Lake City and began working at Snowbird Ski and Summer Resort where he was the Executive Pastry Chef and Chef de Cuisine of The Aerie Restaurant. After 5 years and a short stint with The Little America Hotel he began his time with The Blue Boar Inn and Restaurant. After 5 years as the Executive Chef, he moved on to Park Meadows Country Club as the Executive Chef for the next 9 years then made his way back to The Blue Boar in early 2022. Chef Chris lives in Midway with his wife and enjoys spending his free time with his grand children and all the outdoor benefits Midway has to offer 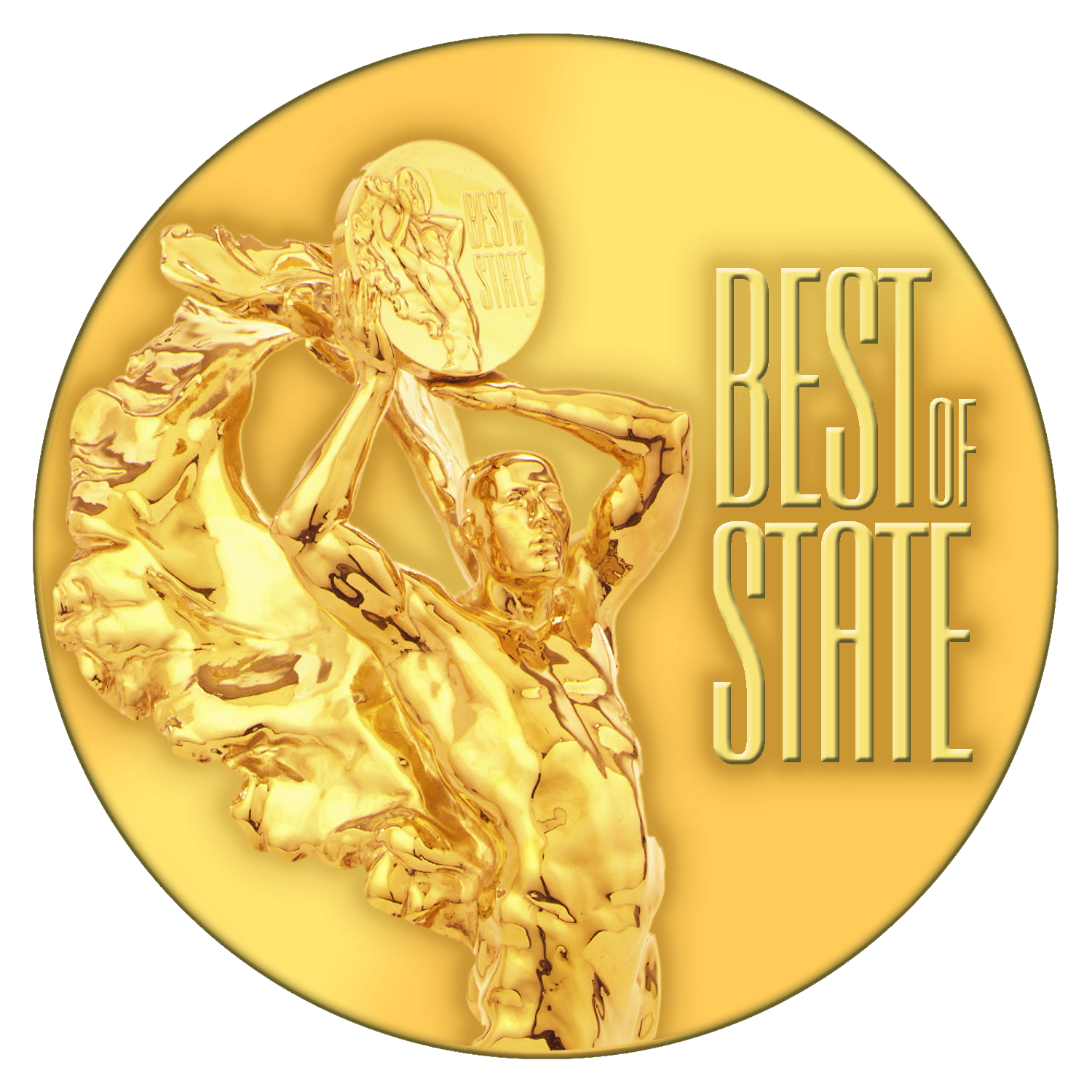